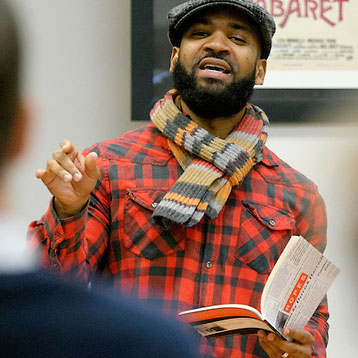 Dr. Harriell speaks at the Oxford Conference for the Book.